Oh my!  It is April Fool’s!  The one day that the prank comes out in all of us, huh?

April Fools’ Day (sometimes called All Fools’ Day) is celebrated every year on April 1st by playing practical jokes and spreading hoaxes. The jokes and their victims are called April fools. People playing April Fool jokes expose their prank by shouting April Fool. Some newspapers, magazines, and other published media report fake stories, which are usually explained the next day or below the news section in small letters. Although popular since the 19th century, the day is not a public holiday in any country.  Geoffrey Chaucer’s The Canterbury Tales (1392) contains the first recorded association between April 1st and foolishness.   (Wikipedia)

God’s Word has much to say about All Fools Day, especially to one who lives as a fool.  Read the following and see.  Are you are fool?  And, this no joke or prank.

The fear of the Lord is the beginning of knowledge, But fools despise wisdom and instruction. (Proverbs 1:7)

With her enticing speech she caused him to yield, with her flattering lips she seduced him. Immediately he went after her, as an ox goes to the slaughter, or as a fool to the correction of the stocks, till an arrow struck his liver. As a bird hastens to the snare, he did not know it would cost his life.  (Proverbs 7:21-23)

A wise son makes a glad father, but a foolish son is the grief of his mother. (Proverbs 10:1)

Whoever hides hatred has lying lips, and whoever spreads slander is a fool. (Proverbs 10:18)

The way of a fool is right in his own eyes, but he who heeds counsel is wise. (Proverbs 12:15)

He who walks with wise men will be wise, But the companion of fools will be destroyed. (Proverbs 13:20).

In the mouth of a fool is a rod of pride, But the lips of the wise will preserve them. (Proverbs 14:3)

Foolishness is bound up in the heart of a child; The rod of correction will drive it far from him. (Proverbs 22:15)

Do any of these characteristics describe you?  Do you need to turn from going your own way and trust in God?  Do you live following your foolish heart or do you live and make decisions believing God with all of your heart?

Something you need to also consider is found in a portion of a sermon from Bob Deffinbaugh. “Satan is the prince of fools. As I think through the characteristics of a fool, I am reminded that no one is better described than Satan himself. He chose to rebel against God and to assert his will over God’s (Isa. 14:1215).He delights in sin, and he actively seeks to lead others in his evil way. He sets himself about the task of hindering others and bringing about their destruction (I Pet. 5:8).He is a deceiver (I Tim. 2:14; Rev. 20:3), a sinner (I John 3:8), a liar and a murderer (John 8:44).He accuses the saints before God and slanders them (Rev. 12:10).He is arrogant and proud (Ezek. 28:17; I Tim. 3:6). He is a troublemaker and a nuisance. Because of this, he should be avoided, but we should not attempt to rebuke him (Jude 8-9). Satan is the prince of fools, the essence of folly.”

God’s Word has much more to say about a fool or being foolish, but the absolute fool is everyone who rejects Christ as Savior and Lord (Luke 12:13-21).  How wonderful to know that God has provided complete salvation through His Son, Jesus Christ, for every man.  How equally tragic for anyone to reject the cross work and resurrection of Christ and go to hell with their sins forgiven.  That is the absolute fool.

For more information about surrendering to the claims of Christ, please listen to this gospel presentation:  Five Questions Video 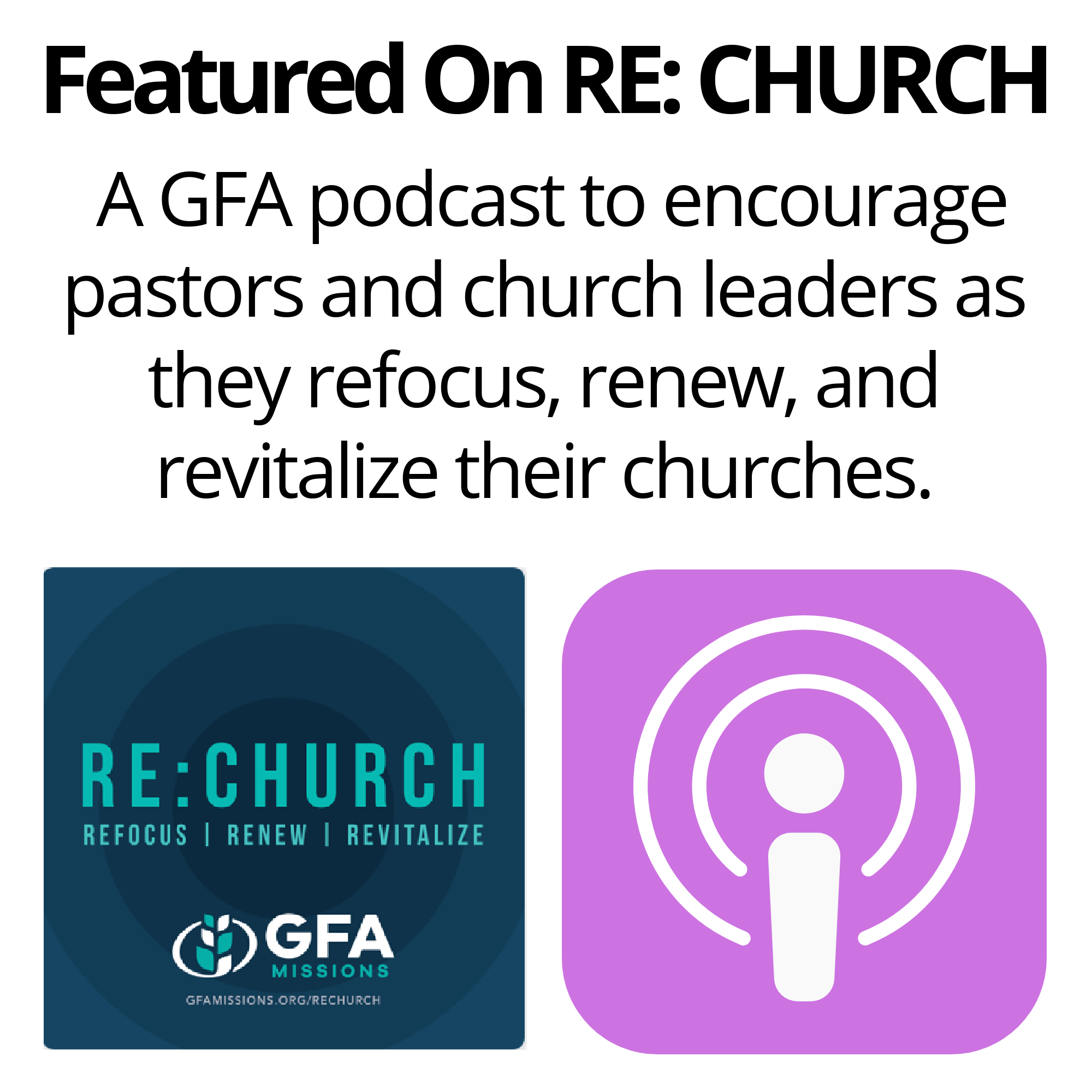